Jack of All Failures; Master of Some 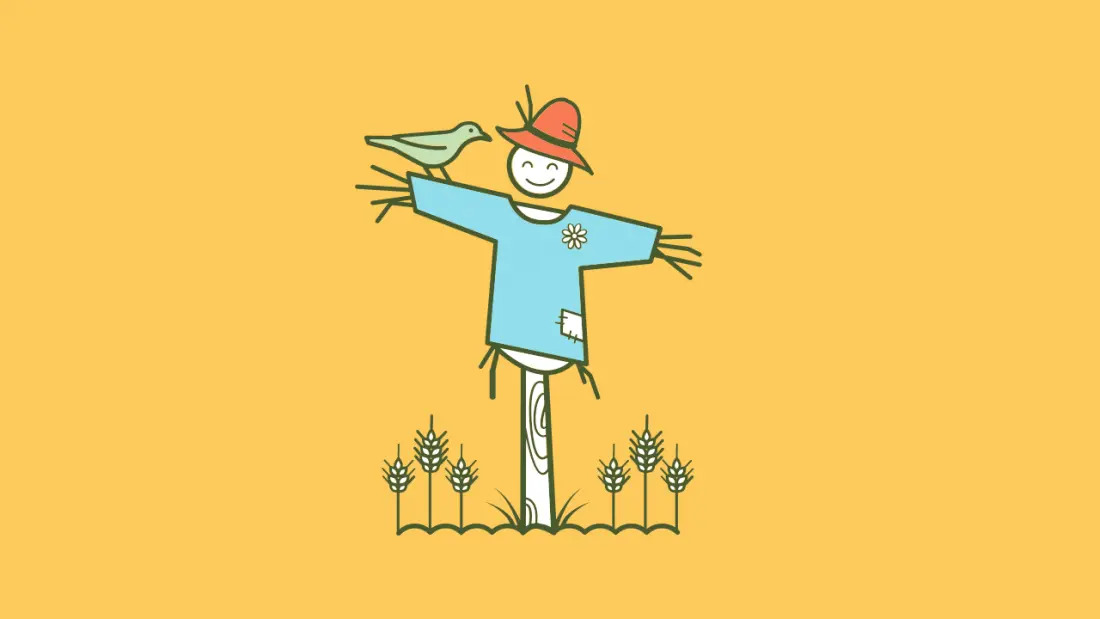 (A Caustic Take on Life: Please do not Read This)

You will never play like Messi or date Megan Fox, neither will you drive a Bugatti Veyron, or have more money than Warren Buffet. You will barely scrape through as another shrimp at the bottom of the lousy mediocre barrel, all through your life. Add to that, you will fail in exams, lose in arguments and generally be utterly invisible in the grand scheme of things.

You Sir/Madam and I are local sachets of ketchup, loitering deep inside the long forgotten crevices of ordinary fridges. In a world graced by wizards like Steve Jobs and Jimi Hendrix, we are as necessary as dandruff. The 100 likes on your display pictures, 30 lakh per annum salaries and Honda Civics’ in the garage are as average as the word “average”. So in effect, we are all… Jack of All Failures; Master of Some. Disgusted yet, embarrassed by a distinctively negligible existence?

If you Sir/Madam are still reading, there is a teeny tiny something that can give you that opportunity to have a memorial in your honour and your life celebrated as the feature article in the Time Magazine. That microscopic something is called “Chance”.

During this period of 70 odd years (if you die earlier, I don’t mind, creates better probability for the rest of us) you and I will get chances to gobble the Sun, drink the ocean and ski with the wind, chances that Alexander, Gandhi and Sachin got. These will appear out of nowhere, wanting to be missed, ignored, not looked at or explored. Grab these chances at gun point (take it literally),kidnap these slimy slippery bastards and keep them forever.

Do whatever it takes; vomit fire if required. You Sir/Madam have to be a crouching tiger, a hidden dragon. If you learn to recognize and grab these chances, you will never die. You will keep re appearing as an image on a stamp, a picture on a currency note, a quotation in a student’s essay, as the recorded voice of reason for future generations, in the last space craft that leaves this planet when it is time.

Jack of All Failures; Master of Some 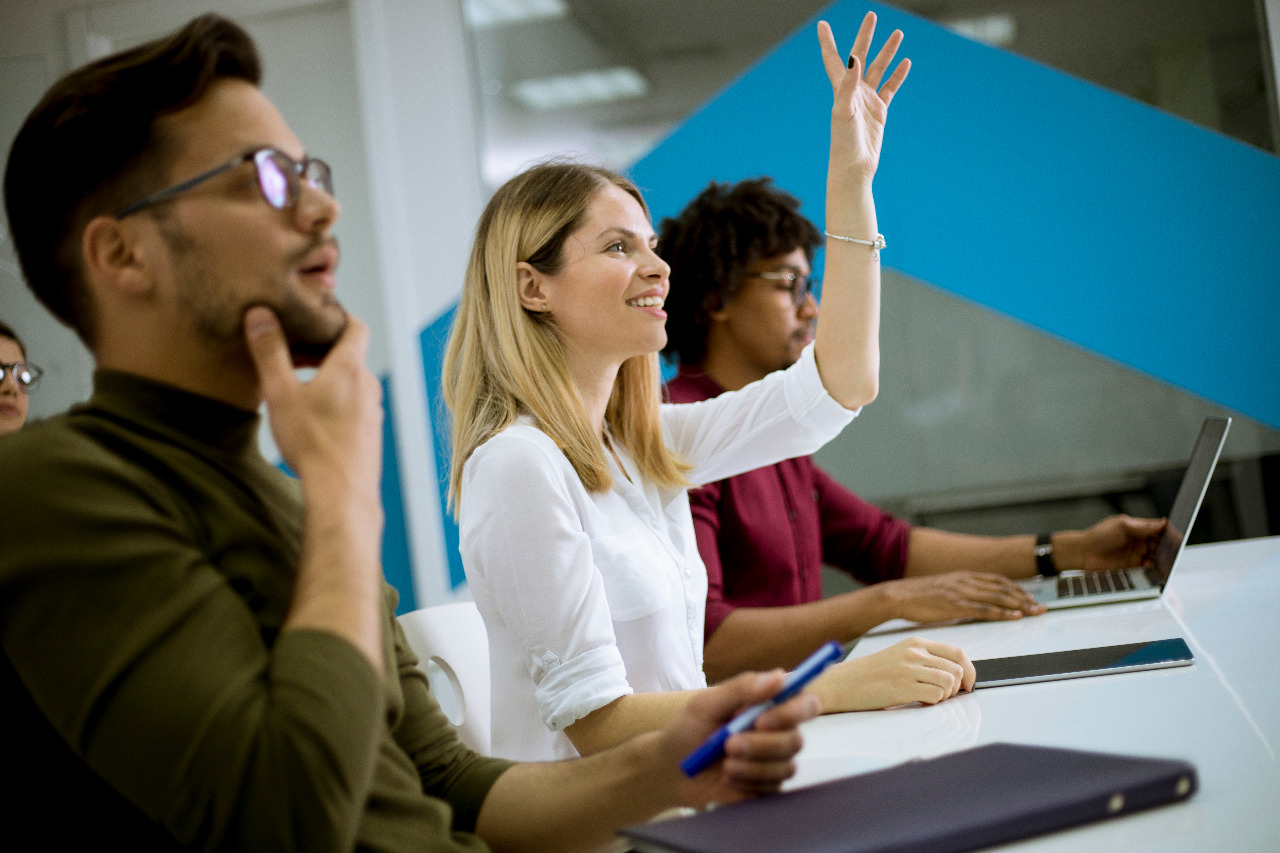